The Madaba Mosaic Map is a unique piece of art realised in 6th cent. A.D. as a decoration for the pavement of a church in the town of Madaba (Jordan) in the Byzantine Near East. At that time Madaba was part of the so called Provincia Arabia, and was inhabited by Aramaic speaking Christians descendant from the ancient biblical people of the Moabites. The mosaic was discovered accidentally about one hundred years ago (in 1897) while constructing a new church for the Greek-Orthodox Arab community, which was then settling on the very ruins of the ancient town of Madaba. 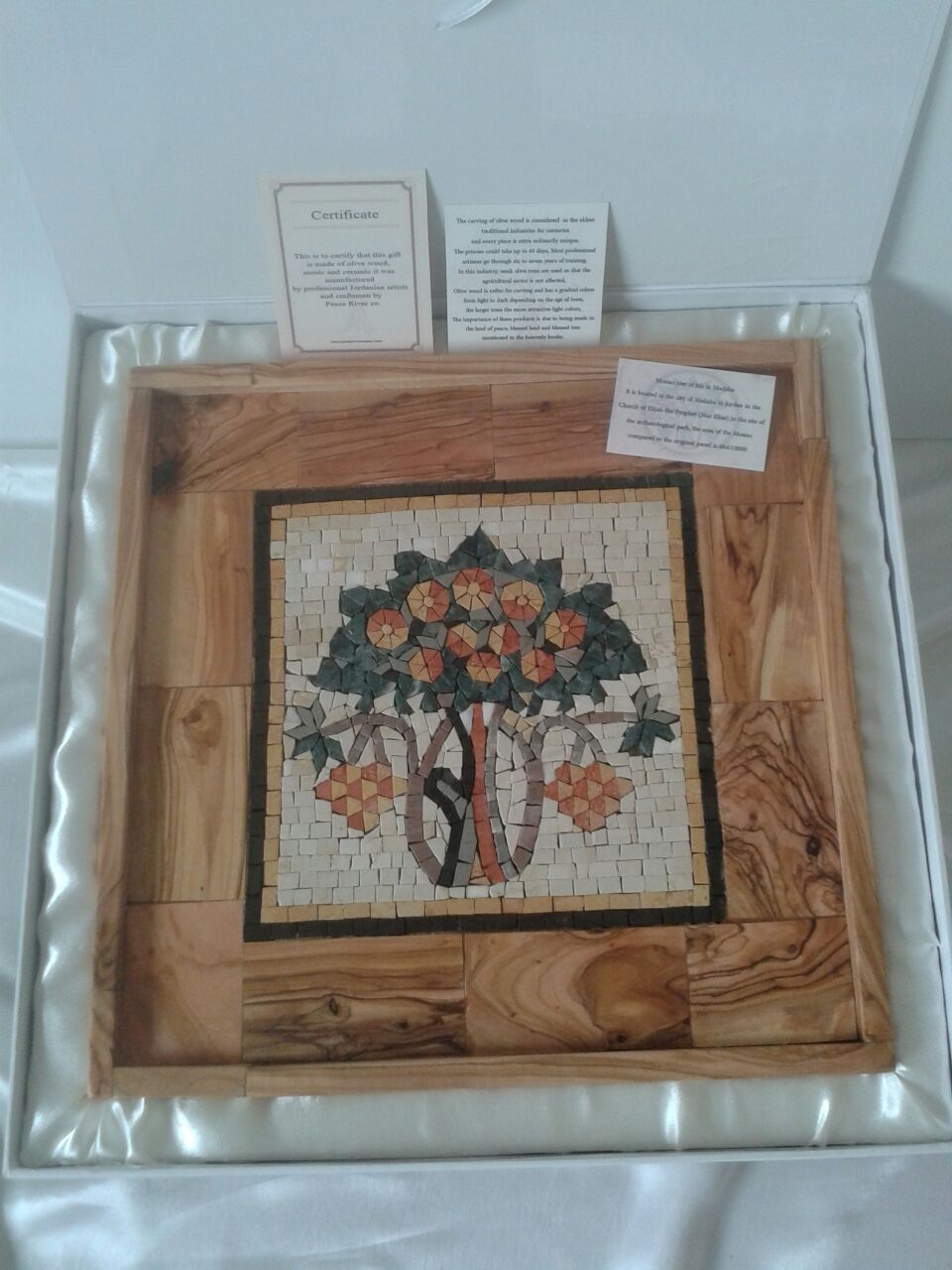 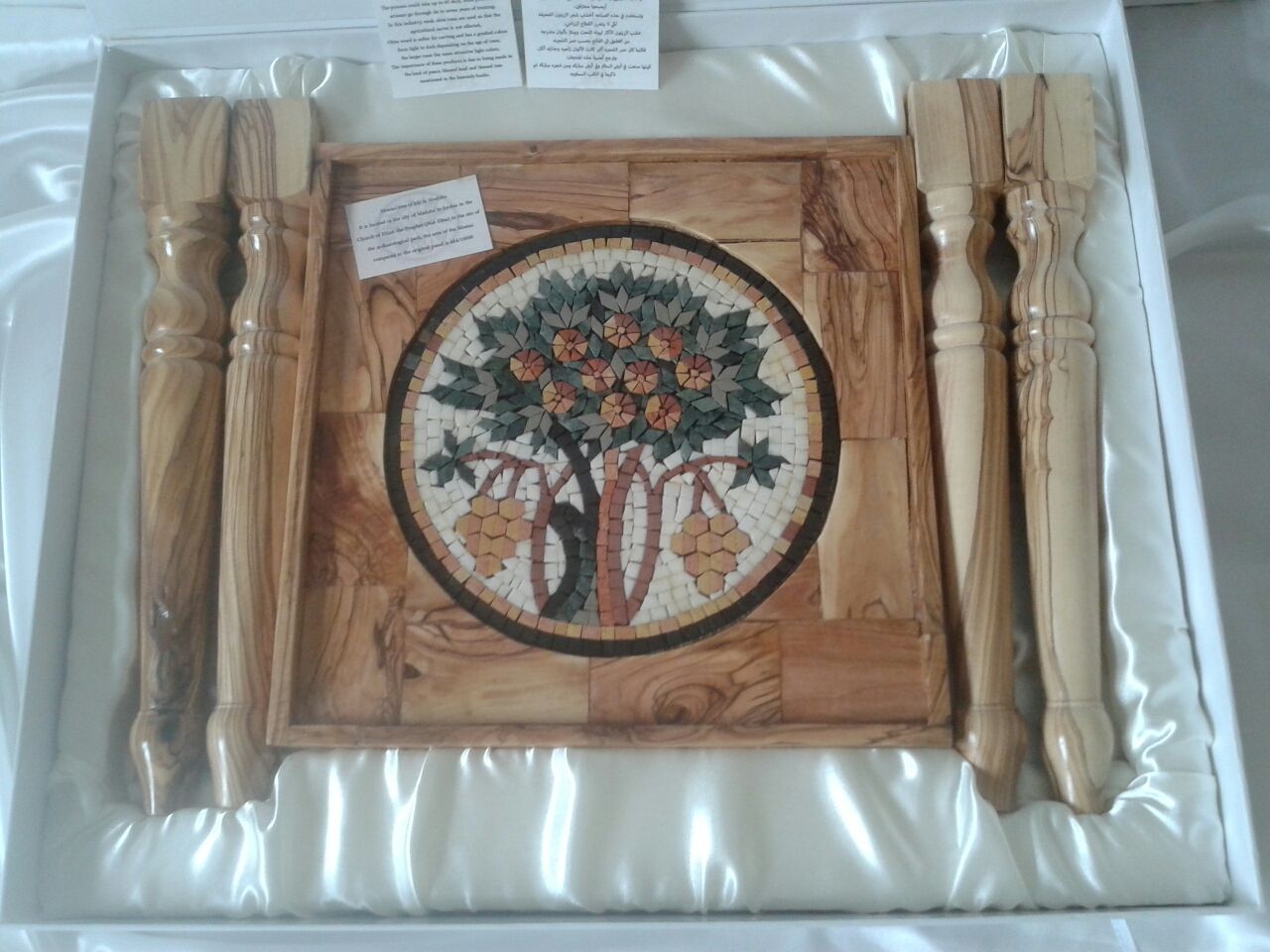